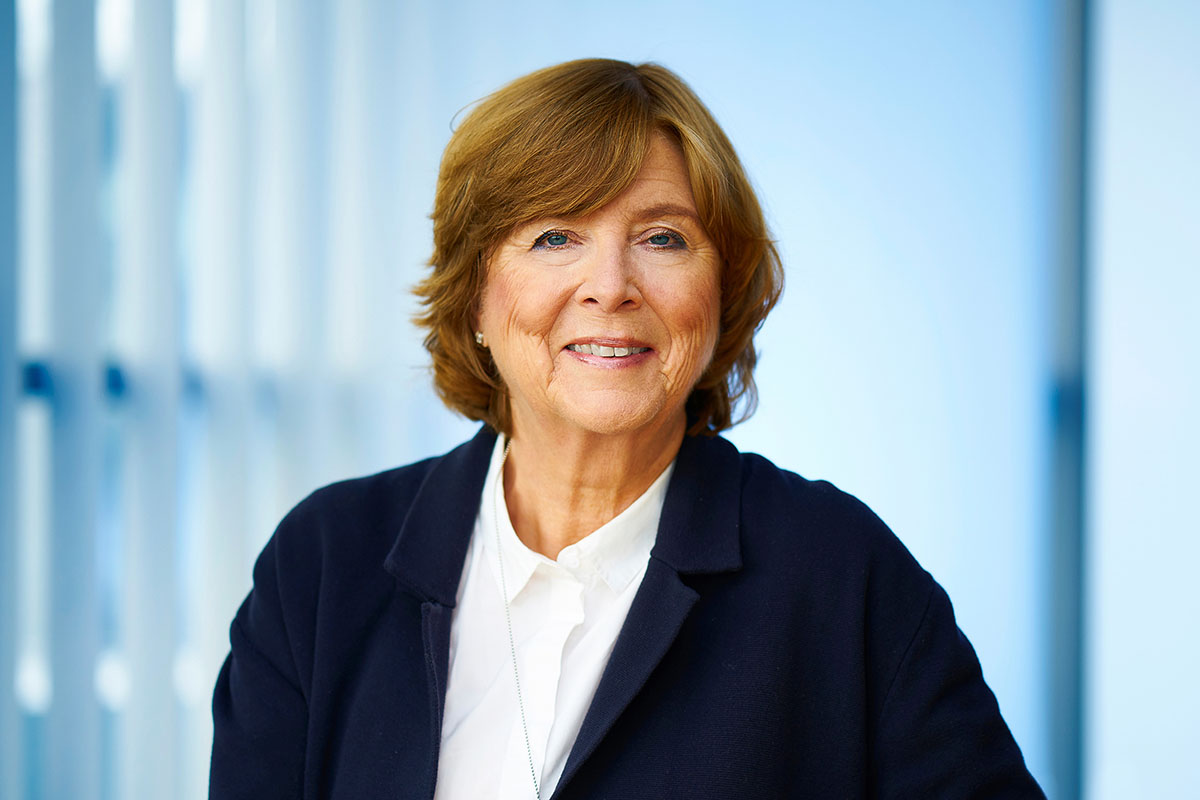 She is currently chief executive officer of Cederbalk Consulting AB. Eva previously worked for Skandinaviska Enskilda Banken AB and If Skadeförsäkring AB. She was CEO of Netgiro Systems AB and SBAB Bank AB and managing director at and Dial Försäkring AB. She has served on numerous boards of directors and was chairman of Klarna AB and was a director at Gimi AB between and Íslandsbanki. Eva is currently a member of the board of directors of Bilia AB, National Bank of Greece Group, Svolder and Ikano Group S.A. 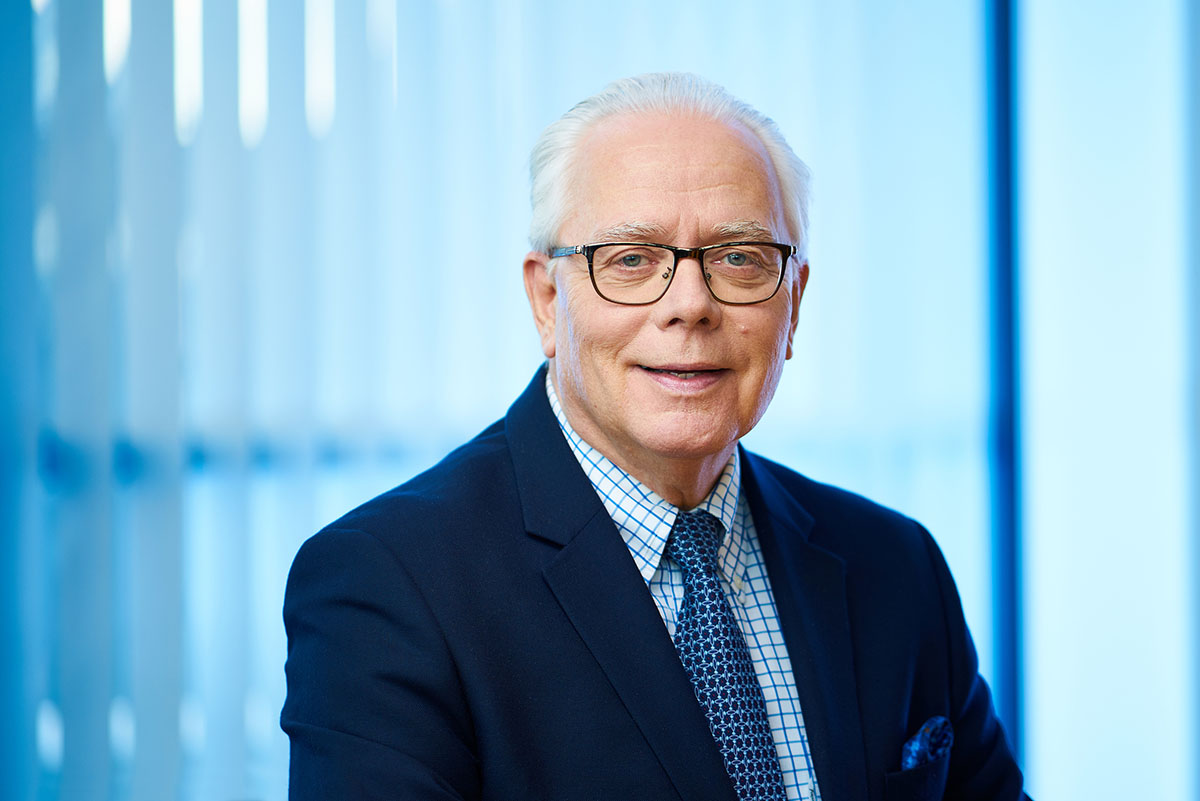 Brynjólfur was born in 1946. He was first elected as a Director at a shareholders’ meeting on 20 November 2014. He is not a shareholder of Arion Bank and is an independent Director. Brynjólfur is Chairman of the Board Audit Committee and a member of the Board Credit Committee. Brynjólfur graduated with an MBA from the University of Minnesota in 1973 and a cand. oecon. degree in business studies from the University of Iceland in 1971. Brynjólfur currently serves on several boards. 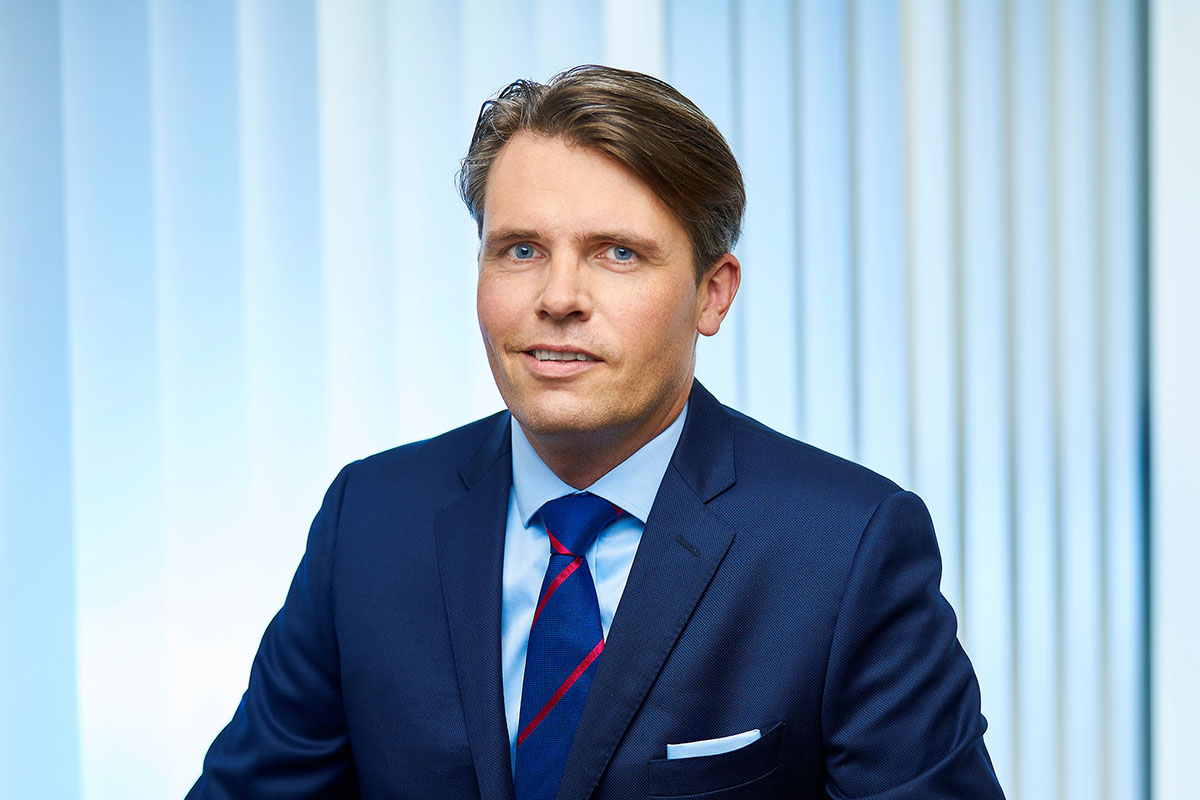 Jakob was born in 1975. He was first elected as a Director at the Bank´s annual general shareholders’ meeting on 9 March 2017. He is not a shareholder of Arion Bank and is an independent Director. Jakob is a member of the Board Risk Committee. Jakob was awarded a PhD in industrial engineering in 2002 from Purdue University and gained an MSc in the same subject in 2000 from the University of Illinois at Urbana-Champaign. Jakob received a BSc in mechanical and industrial engineering from the University of Iceland in 1998.

Jakob is currently an assistant professor of finance at the University of Iceland. He previously worked for Straumur Investment Bank, first as chief financial officer and then as CEO. Before that he was chief financial & operating officer at ALMC hf. and chief risk officer at Straumur-Burdarás Investment Bank. Jakob also worked at Intel Corporation. He was a board member at the Icelandic Financial Services Association from 2013 to 2015 and is currently a board member at Solid Clouds ehf. and Jakás ehf. and a member of the examination committee on securities trading.

John P. Madden was born in 1973. John is a dual US and British citizen and he lives in the United Kingdom. He was first elected as a Director at a shareholders’ meeting on 15 September 2016. He is not a shareholder of Arion Bank and is a dependent Director. John is a member of the Board Risk Committee and Board Remuneration Committee. He gained a BA in political economy from Williams College in Massachusetts in 1996.

John is a managing director at Kaupthing ehf., which is the majority shareholder of Arion Bank through its subsidiary Kaupskil ehf. He has also worked at BC Partners, Arle, ICG since 2014. Previously John worked at Arcapita, first in the United States, then in the United Kingdom. Prior to that he was at Lehman Brothers, New York. John is currently on the board of directors at Fairhold Securitisation Limited and Noreco.

Kirstín was born in 1955. She was first elected to the Board as an Alternate at a shareholders’ meeting on 22 March 2012. She was elected to the Board as a Director at the Bank’s annual general meeting on 20 March 2014. She is not a shareholder of Arion Bank and is an independent Director. Kirstín is a member of the Board Audit Committee and the Board Remuneration Committee. Kirstín completed an MA in economics from Northwestern University in Illinois in 1983. In 1980 she graduated with a cand. oecon. degree from the University of Iceland. She has completed a course in practical media studies at the University of Iceland and gained a diploma in European competition law from Kings College London.

Kirstín currently works as an independent consultant. She has previously served as a member of the Icelandic parliament’s investigative committee on the Housing Financing Fund and has worked as a part-time lecturer and adjunct at the University of Iceland, specialist at the Institute for Research in Finance and Economics at Reykjavík University and as an economist at the National Economic Institute, the Department of Economics at the Central Bank of Iceland, and for the OECD. Kirstín has also held several positions on boards and committees and has served on the Post and Telecommunications Arbitration Committee since 2008.

Måns was born in 1951. He is Swedish and lives in Portugal. He was first elected as a Director at Arion Bank’s Annual General Meeting on 24 March 2011. He is not a shareholder of Arion Bank and is an independent Director. Måns is Chairman of the Board Risk Committee and a member of the Board Credit Committee. He graduated with a BSc in business and economics from the Stockholm School of Economics in 1975.

Måns previously worked for Swedish Export Credit Corporation (SEK) as executive director and head of corporate and structured finance and was a member of SEK’s Executive Committee. He has worked for Unibank as head of the Sweden operation and Nordea as Head of Private Banking, Sweden as well as Swedbank where his roles included being head of the corporate division. Måns worked at Götabanken in London and Stockholm and had various positions at Hambros Bank in London. . Måns has also worked as a lecturer and researcher at the Stockholm School of Economics. 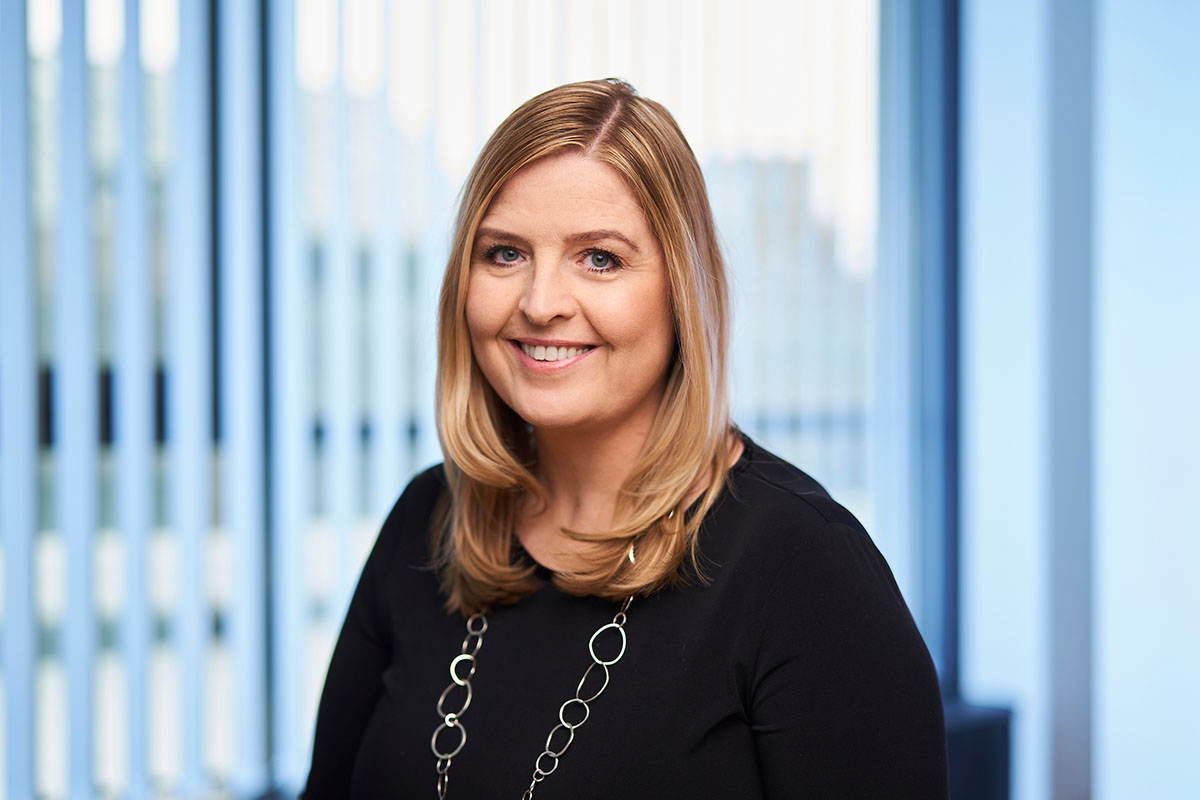 Steinunn was born in 1972. She was first elected as a Director at a shareholders’ meeting on 30 November 2017. She is not a shareholder of Arion Bank and is an independent Director. Steinunn has a Master degree in international management from Thunderbird, Arizona and a BA in international business and politics from University of South Carolina.

Steinunn was previously a partner and CEO of Beringer Finance Norway and global head of food and seafood. She founded Akton AS, a management consulting company in Norway where she worked as a managing director until 2015. Steinunn worked at Íslandsbanki (later Glitnir) as executive director of International Corporate Credit and later as managing director and head of the bank’s UK operations. Steinunn was previously a board member of Silver Green AS and Silver Green TC AS in Norway, Versobank AS in Estonia, board member of the Icelandic State Financial Investment (ISFI) and alternate board member at Kredittbanken, later Glitnir Norway. Steinunn is currently a member of Exedra, a discussion forum for women in leadership in various sectors, as well as a board member of Cloud Insurance AS, Acton Capital AS, Akton AS and the British-Icelandic Chamber of Commerce and vice chairman of the Norwegian-Icelandic Chamber of Commerce.

Thóra was born in 1974. She was first elected as an Alternate Director at a shareholders’ meeting on 24 March 2011. She was elected as a Director at a shareholders’ meeting on 21 March 2013. She is not a shareholder of Arion Bank and is an independent Director. Thóra is a member of the Board Audit Committee and the Board Remuneration Committee. Thóra completed an MA in law at the University of Iceland in 2000 and qualified as an attorney to the district court in 2002. Since 2011 she has worked as a specialist in the faculty of law at Reykjavík University in insurance law, contract law and law of tort.